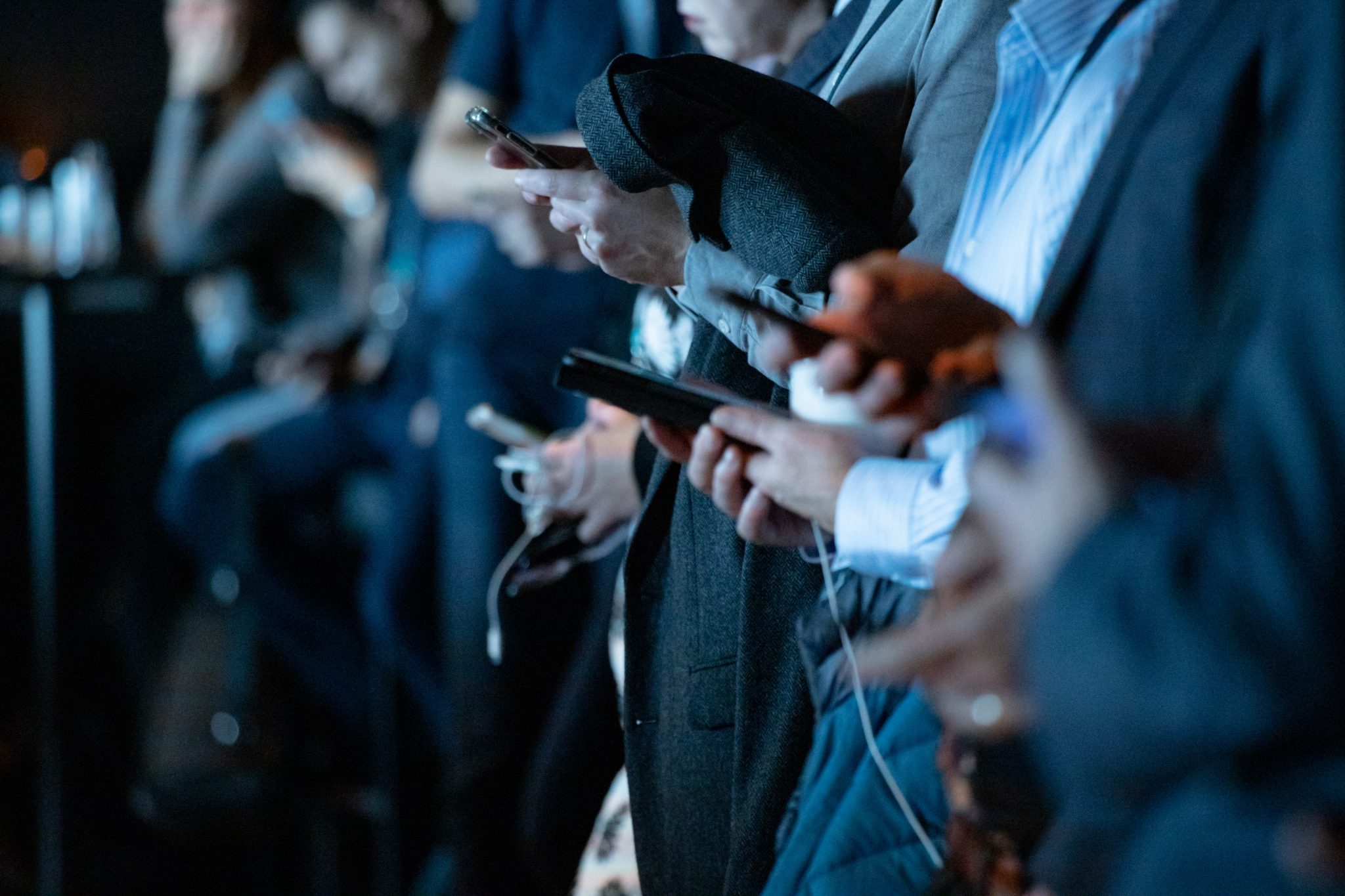 This post is an excerpt from Mashable.com but originally surfaced on the American Express open forum. Its is a great example of how social media can work for even the smallest of businesses with just some careful planning.

As a mostly virtual team with offices spread across three countries in two hemispheres, the entire WooThemes.com staff only gets together twice per year. During their first biannual corporate retreat of 2010, the company, which specializes in premium WordPress themes, saw a unique opportunity to use social media to connect with their customers and “eat their own dogfood,” so to speak, by testing out their own products in a real-world, and very public environment.

This year, the team met for a week-long, working ski trip in the Austrian Alps, which they decided to share with their customers and fans via social media.

Part of the purpose of the WooThemes ski trip was, of course, for the normally distributed team to come together for some in-person brainstorming about the company and their products. However, another goal was to connect with their customers in a new way and show off how WooThemes’ WordPress themes and upcoming remote WordPress update iPhone app can work for small businesses in a real-world situation.

“We hoped that our followers would get to experience and partake in our mobile officing experiment. We wanted them to see a different side of WooThemes and hopefully also interact with us on a different level (compared to the standard customer / business relationship),” said Adii Pienaar, co-founder and CEO of WooThemes.

WooThemes was committed to using their own products in order to connect with their fans from the Alps, which had the two-fold purpose of showing off their products in a real-life environment and creating a closer connection with their customers.

They set up a special tumblog-style blog using a modified version of one of their WordPress themes called Woo on the Slopes. Team members also used their upcoming iPhone app, express, to update their blog from the field, and used Twitter and to connect with fans, as well. “This gave [fans] the opportunity of interacting with us in real-time either via Twitter, Facebook or via the comments on the tumblog,” said Pienaar.

The blog consisted of a mix of work and fun posts, showing teasers of things the WooThemes team is working on as well as a peek into their holiday adventures in the mountains. They also used the campaign to push out a pair of coupon codes during the week.

Pienaar told me that they measure ROI based on traffic, Twitter interactions, and sales.

The campaign was a clear success, according to Pienaar, who told us that visits to WooThemes.com were up 55% and page views were higher by 13%. Perhaps even more impressive, visits from new visitors were up greater than 52%, indicating that the WooThemes campaign was being spread and reaching new potential customers.

“Traffic [the following] week (compared to the week on the Slopes) has decreased again, but there seems to be a lasting increase of about 10% in visits and page views from previous record levels,” said Pienaar, who also measured more than 2,700 mentions of the word “woothemes” on Twitter during their week-long campaign — the result of putting a focus on the social channel as a way to distribute their blog posts.

Most importantly, sales were up during the campaign week by about 14%. “Exclusive Slopes discount coupons generated almost 50 new sales during this period and compared to other time-based coupons we’ve issued in the past, there seems to be an increase in the CTR of the coupons of about 35%,” Pienaar said.

The WooThemes experience in sharing the corporate retreat on social media exposes five key lessons about social media that any small business can use.

Contact us or learn more about our affordable bookkeeping services and see how we can help you with your books regardless of your location with clients across North America. 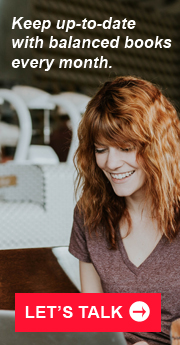