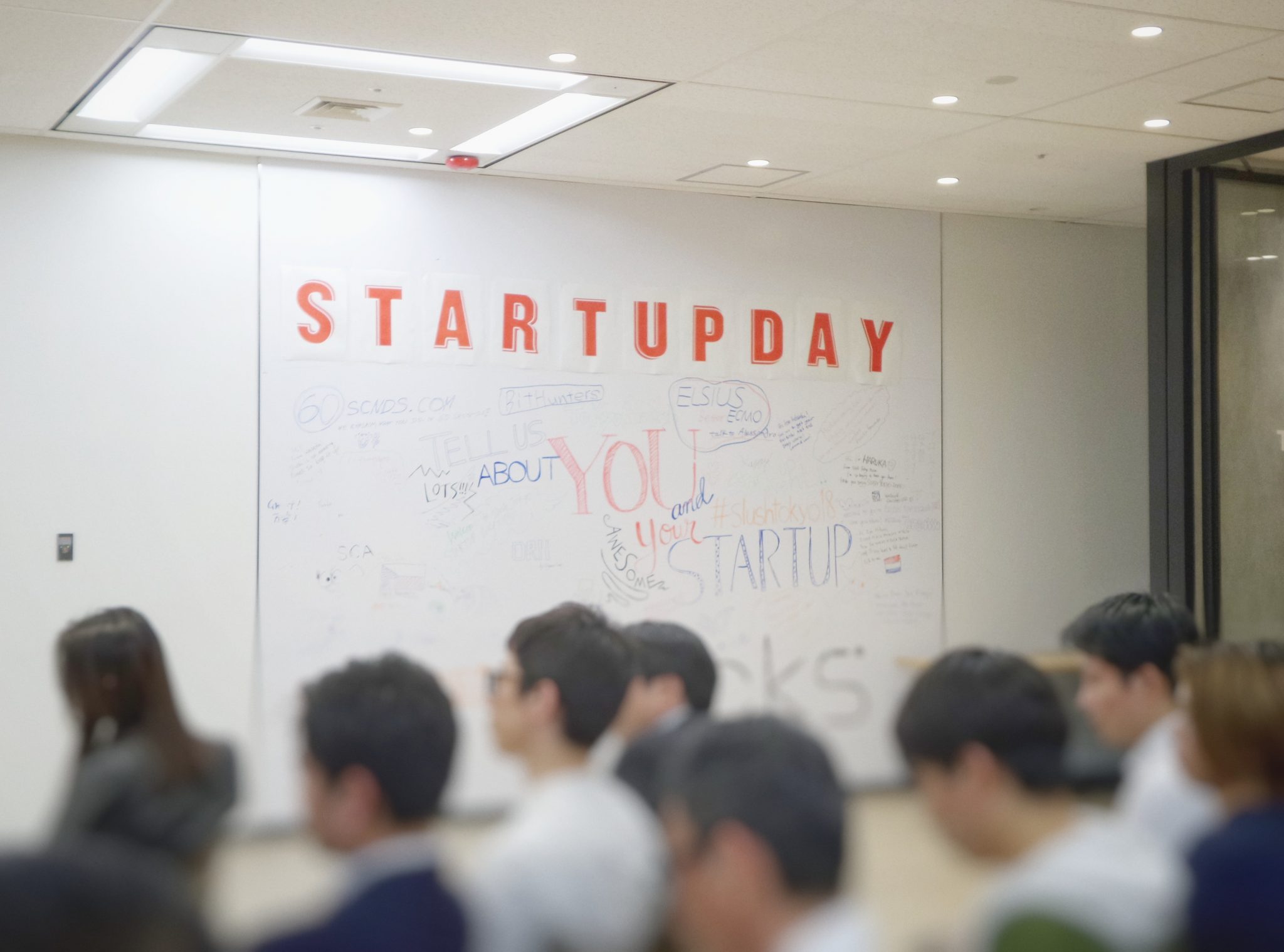 Canada is rapidly becoming a favorite incubator for technology and other startup companies. This country has benefited from recent restrictions on certain visas in the United States. Some experts estimate that British Columbia and Canada have seen its technology professionals grow by 30 percent from 2017–18 – largely from immigrants unable to make their careers in the United States.

But that’s only part of the story. Canada has plenty of home-grown talent. Canadian universities still boast some of the finest engineering programs in the world. Major tech giants in Silicon Valley and beyond are going out of their way to recruit talent from our colleges and universities – but many of our best and brightest are choosing to work right here in Canada.

Canadian startups are receiving tremendous support from Canadian backers, financiers and lenders. Over the last 13 years, the amount of seed and venture capital available to Canadian startup companies has exploded. Our startup companies in Toronto are receiving investment on a par with those in London and San Francisco. There is no longer a meaningful disadvantage in locating a startup in Toronto compared to most of the U.S.

The Government of Canada is actively looking to provide incentives for new startups to locate here in Canada. Startups can qualify for a scientific research and experimental development tax credit, which can help offset investments in technology and product development.

Additionally, you may be able to qualify for local and provincial incentives such as FedDev Ontario and the Industrial Research Assistance Program (NRC-IRAP), an initiative of the National Research Council.

Among other benefits, the NRC-IRAP may provide assistance in covering the costs of hiring young talent right here in Canada.

Over the past five years prior to May 2020, the CAD/USD currency pair traded around 0.75 to 0.80 for the most part. But the Loonie fell off the table in March, slipping to levels not seen since 2015 and reaching a low of 0.69 before recovering somewhat.

Economists project the U.S. will be keeping their own interest rates low for some time, which helps keep the U.S. dollar relatively weak and gives Canadian exports to the U.S. more of an edge.

Put together, this is one of the best times in recent memory to own a Canadian startup company.

Outsource Your Bookkeeping and Accounting Services

LedgersOnline’s virtual bookkeeping services are ideal for Canadian startups. By outsourcing non-core activities, you can focus your business’s core competencies, and save money compared to hiring an in-house bookkeeper. Contact us to see how our Bookkeeping Services for Small Businesses can help to streamline your financial processes and give you more time to focus on growing your startup. 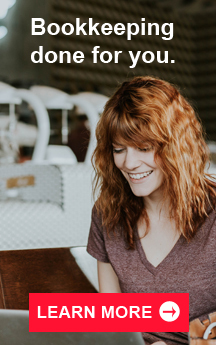